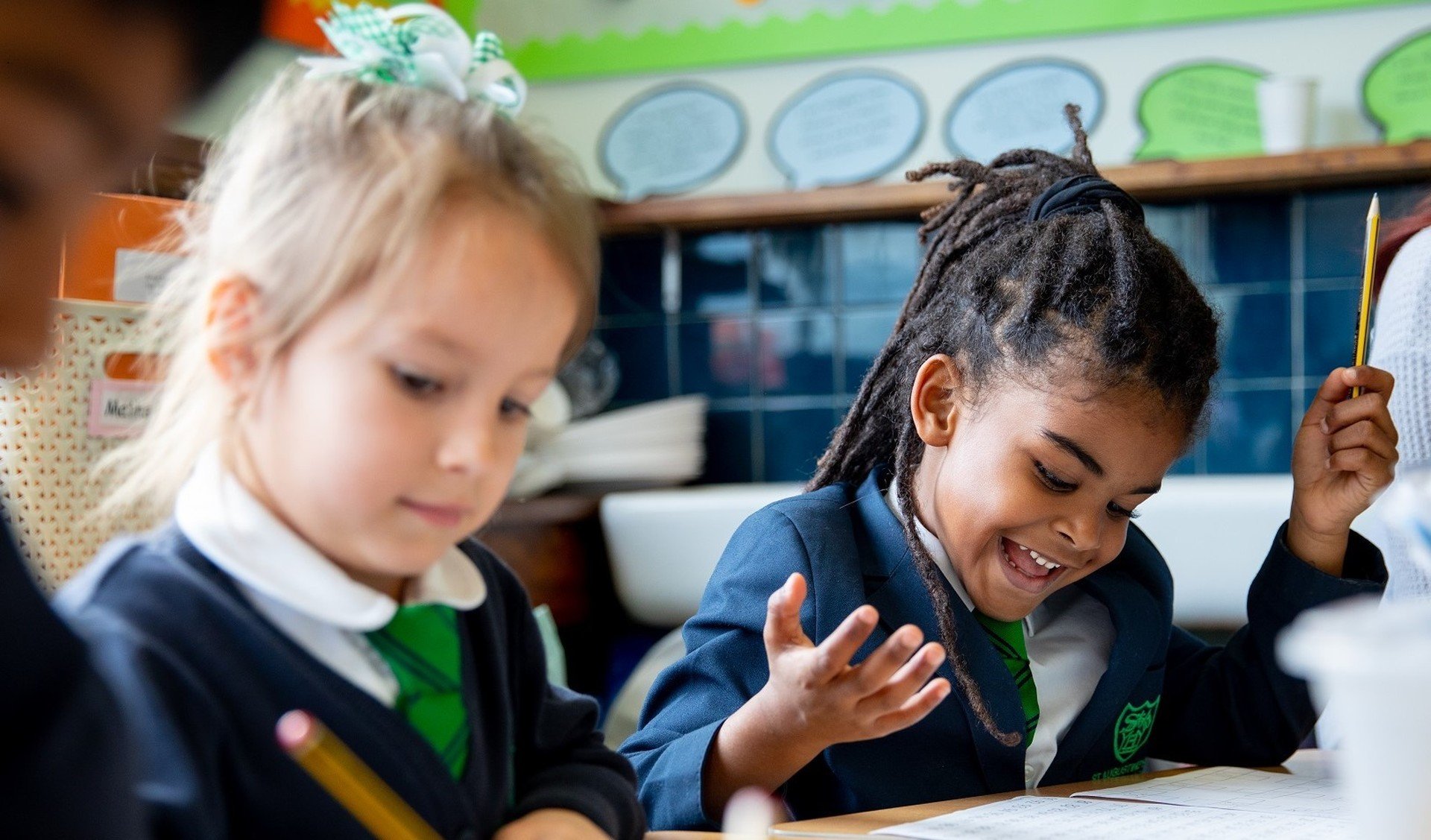 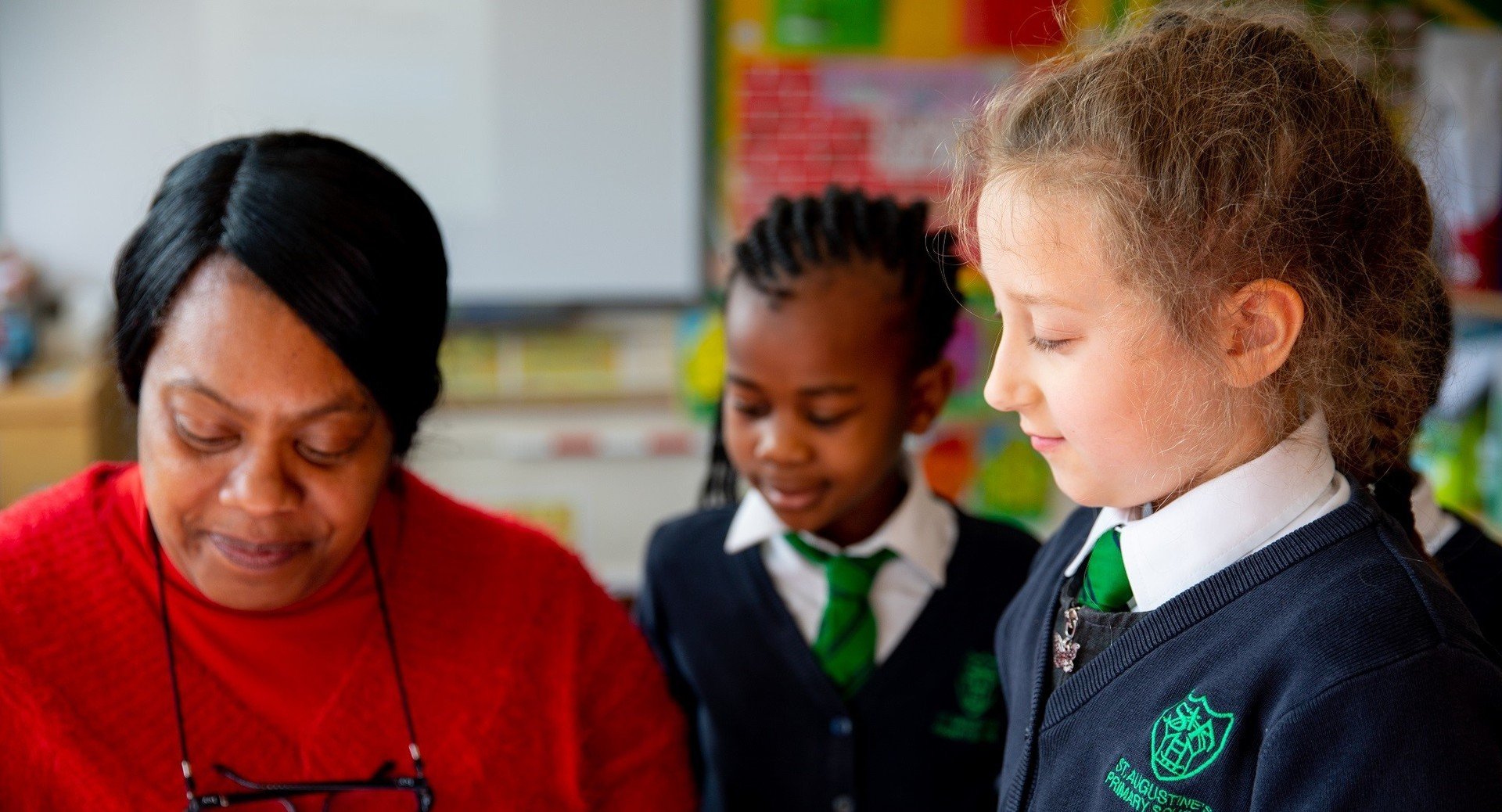 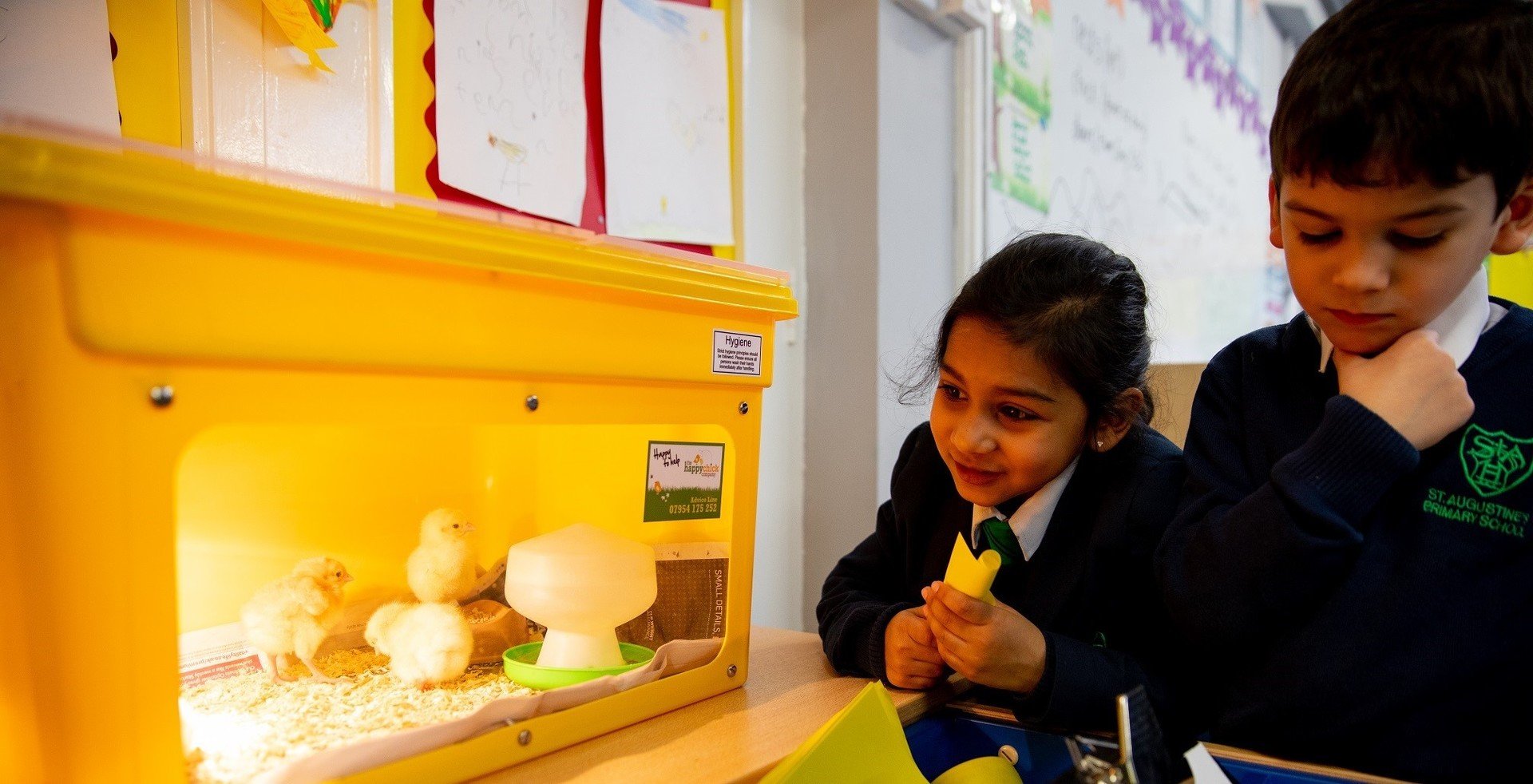 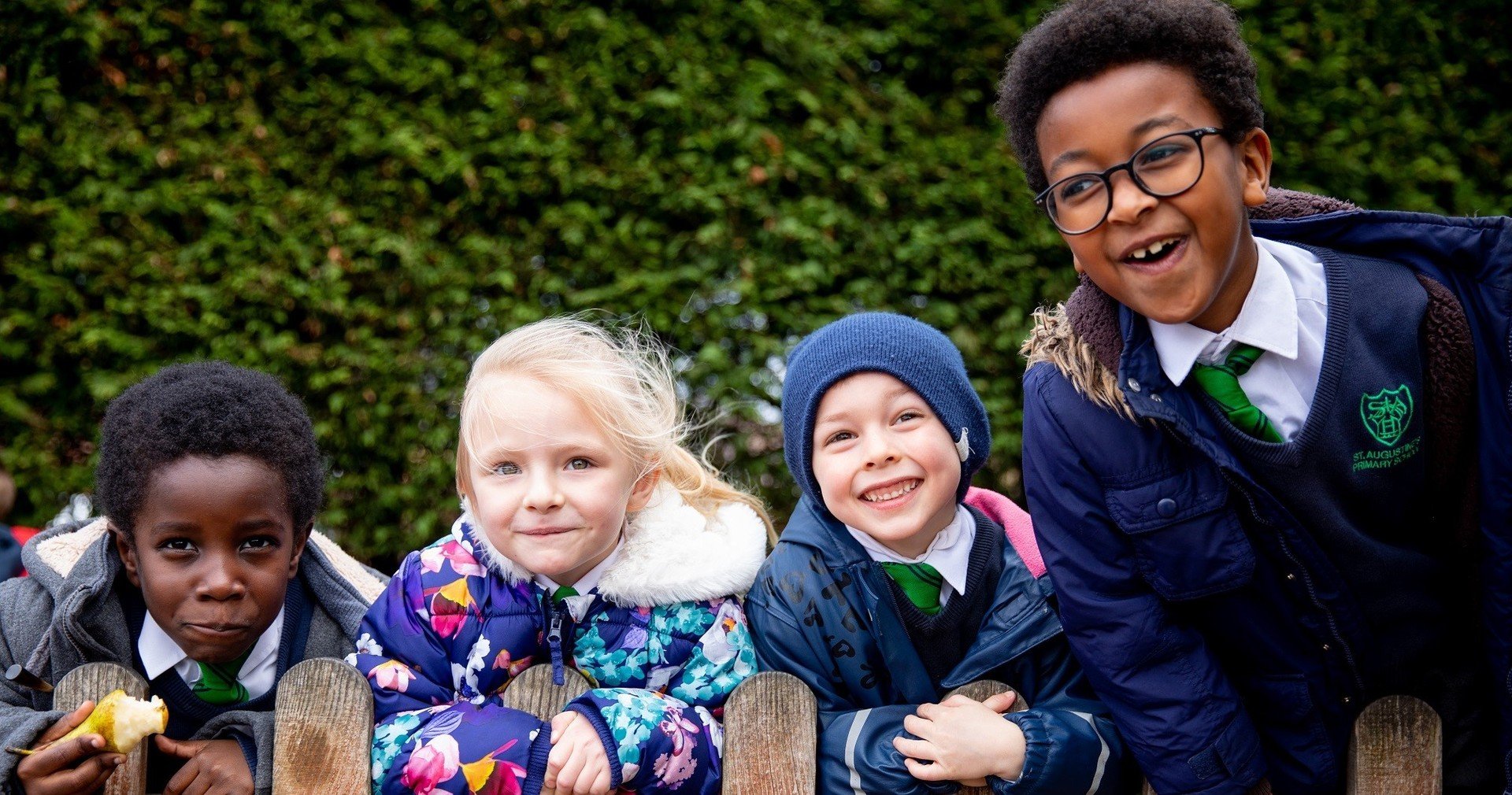 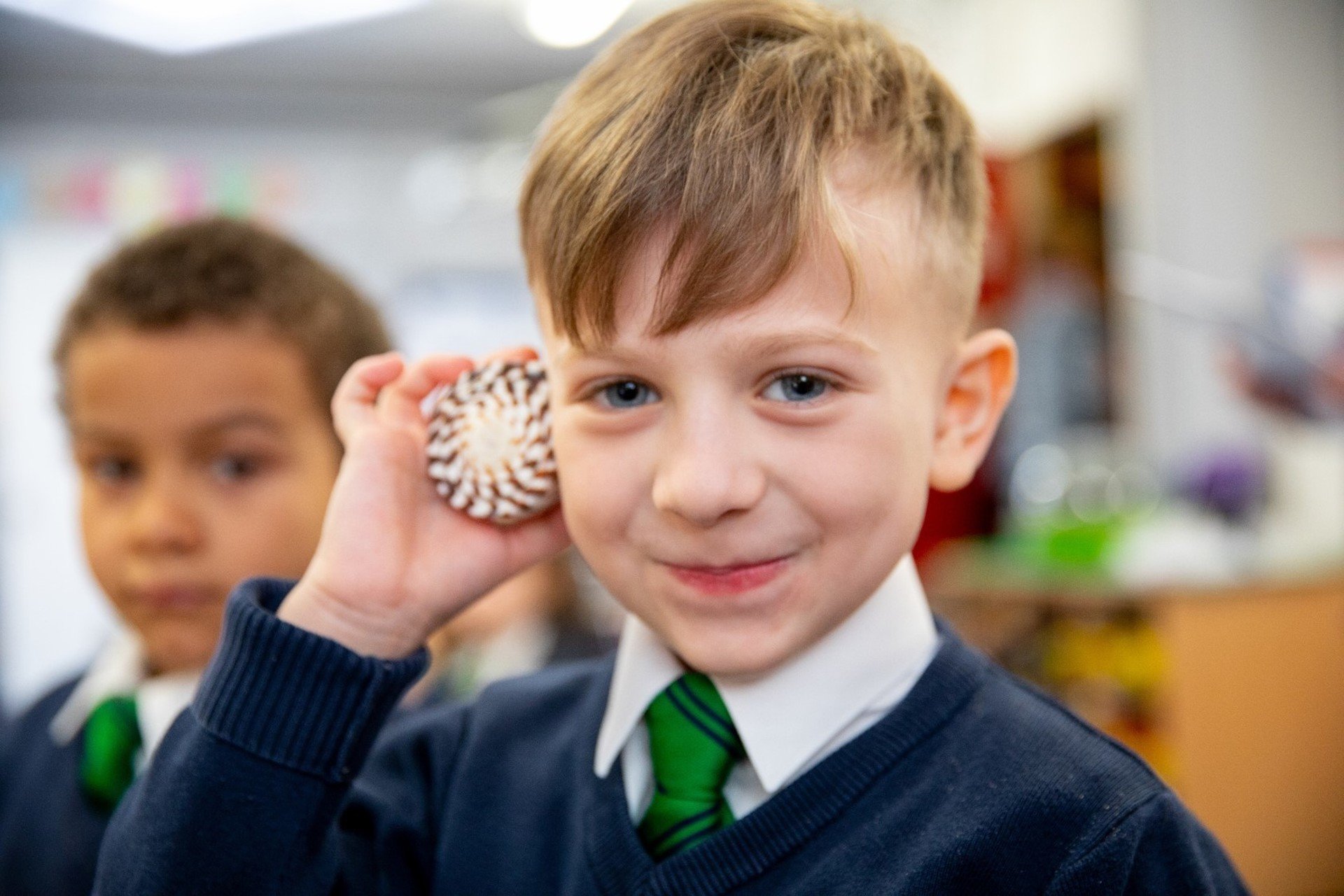 Lithuania is the southernmost of the three Baltic states – and the largest and most populous of them. Lithuania was the first occupied Soviet republic to break free from the Soviet Union and restore its sovereignty via the declaration of independence on 11 March 1990.

The Lithuanian landscape is predominantly flat, with a few low hills in the western uplands and eastern highlands. The highest point is Aukštasis at 294 metres. Lithuania has 758 rivers, more than 2 800 lakes and 99 km of the Baltic Sea coastline, which are mostly devoted to recreation and nature preservation. Forests cover just over 30% of the country.

The capital, Vilnius, is a picturesque city on the banks of the rivers Neris and Vilnia, and the architecture within the old part of the city is some of Eastern Europe’s finest. Vilnius university, founded in 1579, is a renaissance style complex with countless inner courtyards, forming a city within the city.

The Lithuanian president is elected directly for a five-year term and is active principally in foreign and security policy. The unicameral Lithuanian Parliament, the Seimas, has 141 members.

How to say Hello:
Labas